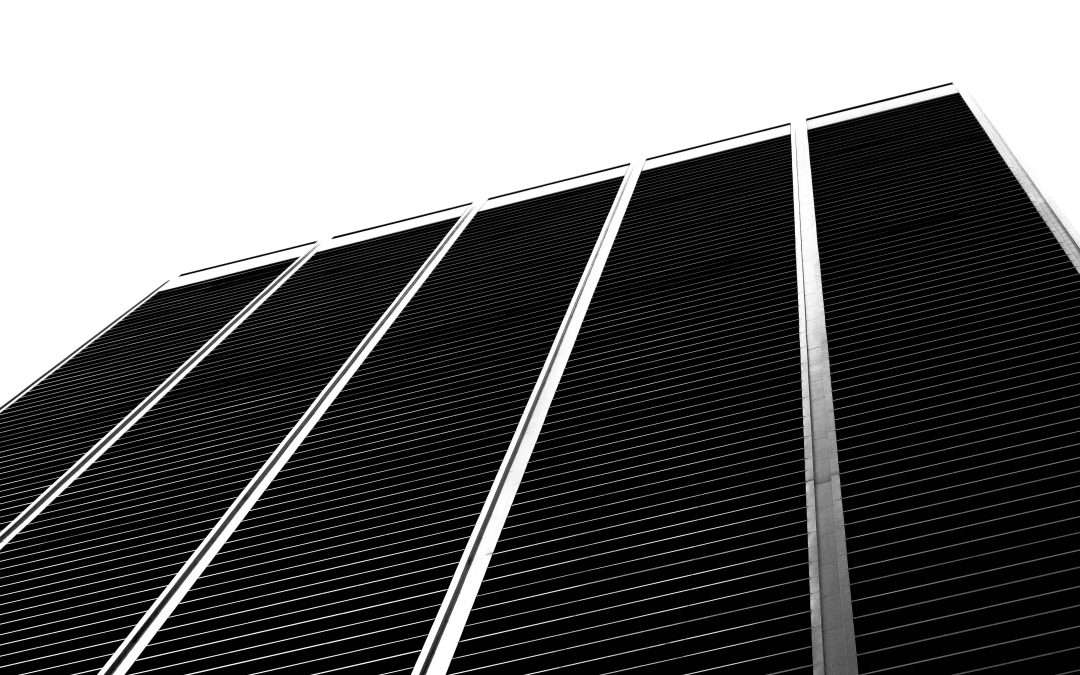 Moving solar panels is the trending innovation in the world of solar energy production. They are more efficient in comparison to traditional, static solar panels. Solar Earth Inc. Brings you some interesting facts.

But the problem has been solved to a great extent by sun-tracking commercial solar panel systems. This system uses different types of technologies that measure the intensity of sunlight and makes the solar panels rotate in the direction where there is maximum availability of light. Moving solar panels is usually designed from the ground because of their ability to move. They are not relatively feasible with roofs etc.

Solar sun tracker ensures that energy is produced throughout the day and there is no problem, due to the low intensity of light. Based on the needs of the users, they can choose solar panels of their choice. If they are sure that their solar panels are fine without solar trackers and produce enough energy, then they don’t need to install the tracker. If this is not the case, then they must go for it.

In the dual axis system, the solar panel is set to move in two axes. These are the north-south and east-west. This tracker is much more sophisticated in comparison to the first one. It will not only keep directions in focus but also the seasonal changes. This makes it the perfect fit for different seasons, and you will be able to get maximum energy throughout the year.

Moving solar panels is much more beneficial in comparison to static solar panels. These solar panels reduce the bills by fulfilling your needs. You don’t need to rely on an alternative if they are not able to help with energy needs round the clock.

Moving solar panels are helpful in regards to rebates and tax credits because of being more beneficial and for this reason preferred by authorities. They will help you start saving from day one and you won’t face any financial issues due to energy production.

They are helpful to the environment and thus maintain the best conditions to help it thrive. Solar Earth INC provides best services that.

Moving solar panels are the best option in comparison to static solar panels. They will not only save you money but will also bring you the benefit of guaranteeing the fulfillment of energy needs round the clock. 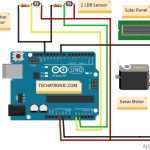 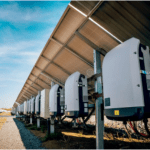 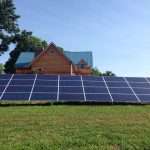